The purpose of our beloved Juventus is to provide supporters with the highest level of enjoyment possible by continuing a winning tradition that has been established during a glorious history spanning over 100 years. Among the main principles are the desire to promote ethics in sport and bridge the gap between the professional and business side of football, while maintaining the utmost respect towards fans and all sport enthusiasts. 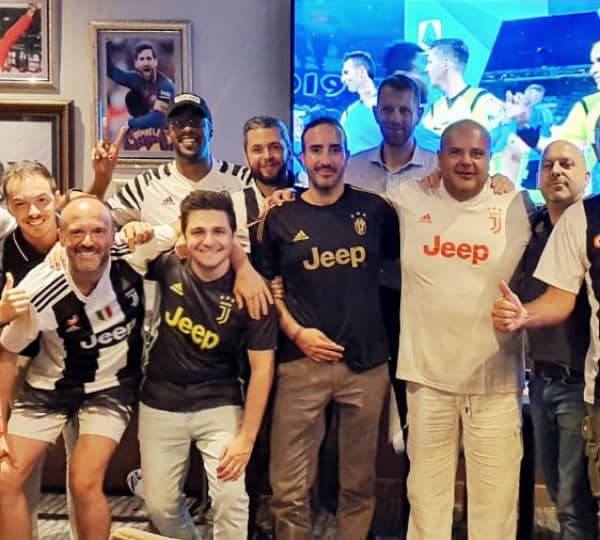 As a Juventus Official Fan Club in the United Arab Emirates, you become part of the Juve family in Abu Dhabi by joining us and get many perks from Juve listed on their web site. We send Juventus money for each membership, so you are actually contributing to the club’s financial income. While you receive an official membership card with a welcome kit straight from Italy, have discounts on items from the Official Juventus Store and priority for tickets (in case you want to fly to Turin, but also for away games in Champions League), including the Juventus Card.