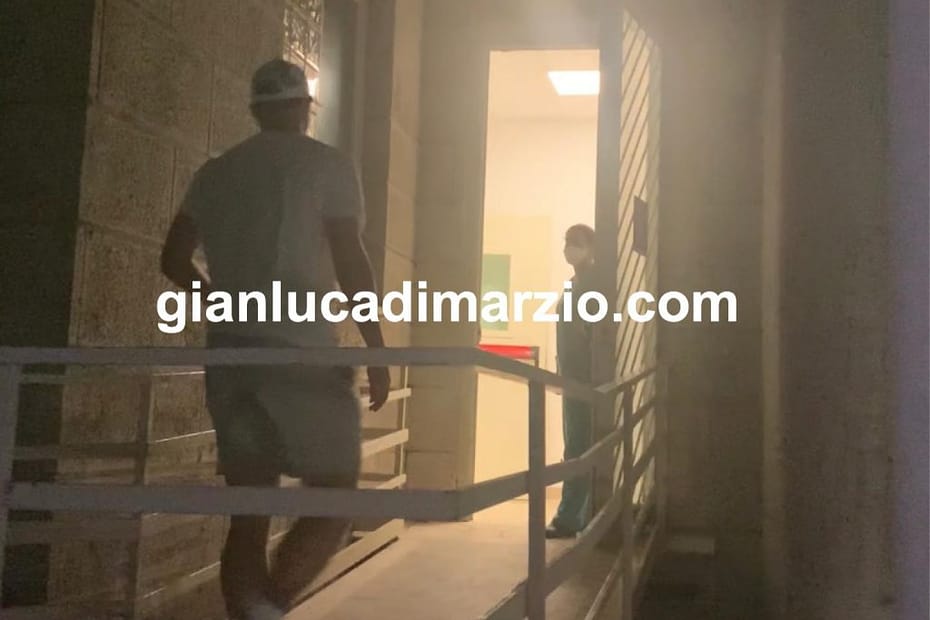 Matthijs De Ligt has arrived in Rome this evening to undergo surgery on a persistent shoulder injury.

The Juventus defender has suffered from ongoing shoulder issues throughout the season and conceded that he was playing through pain at several points in the season.

Sky Sport Italia’s Gianluca Di Marzio reports that De Ligt has arrived in Rome this evening and is expected to undergo surgery tomorrow.

The recovery time could see De Ligt ruled out of action for at least two months, with an expected return of mid to late November.